Our Ladies 2s have secured promotion and are crowned league champions with a game to spare! Congratulations to everyone involved! 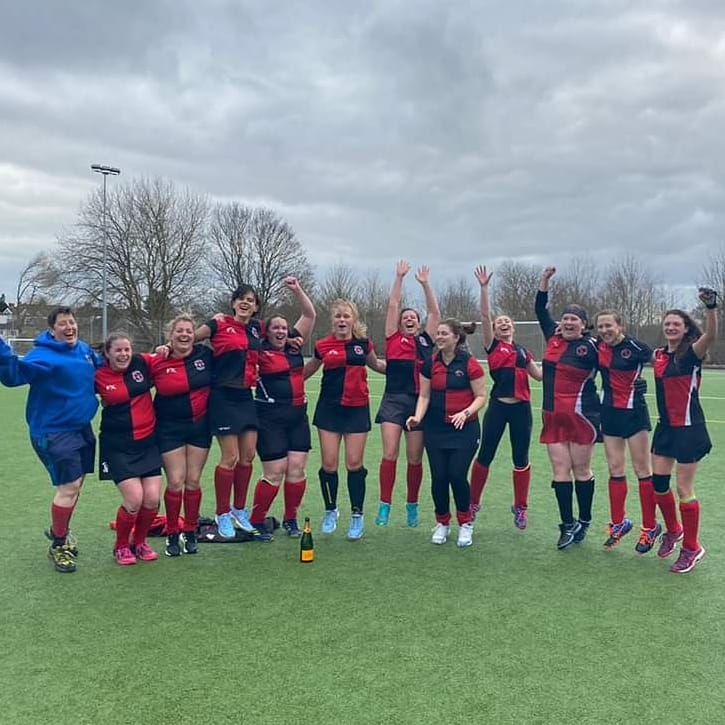 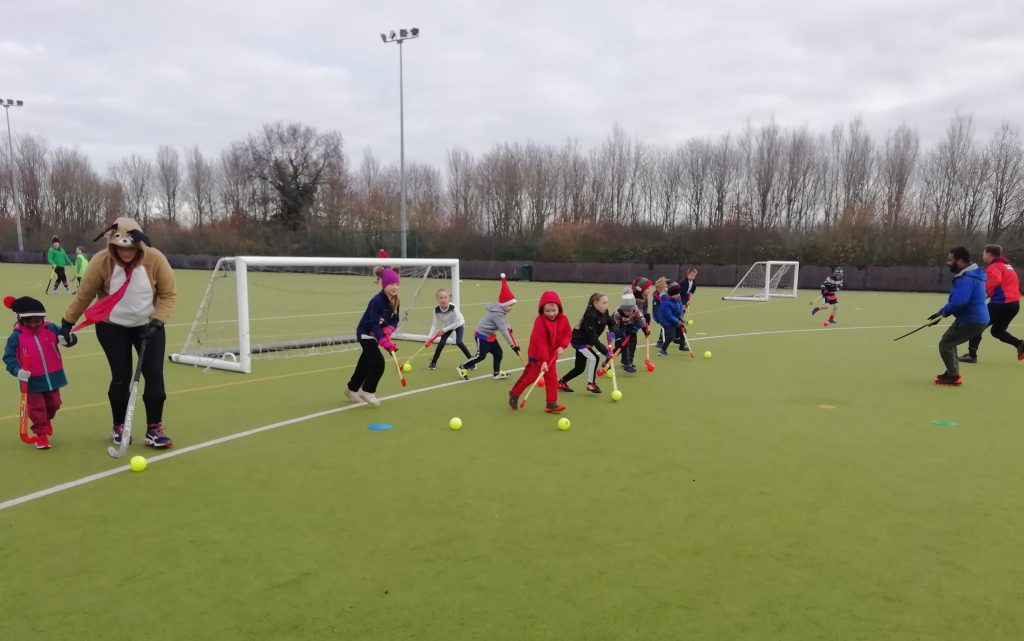 Sarah West – The Ladies 1s are proud to say that they have finished the first half of the season undefeated after a well deserved promotion last season. With 6 wins and 3 draws under their belts, the ladies look forward to fighting hard in 2020 aiming to finish towards the top half of the table! Continuing to work as a team and push to the very last second of each game, the ladies are keen to increase their goal difference in the second half of the season. 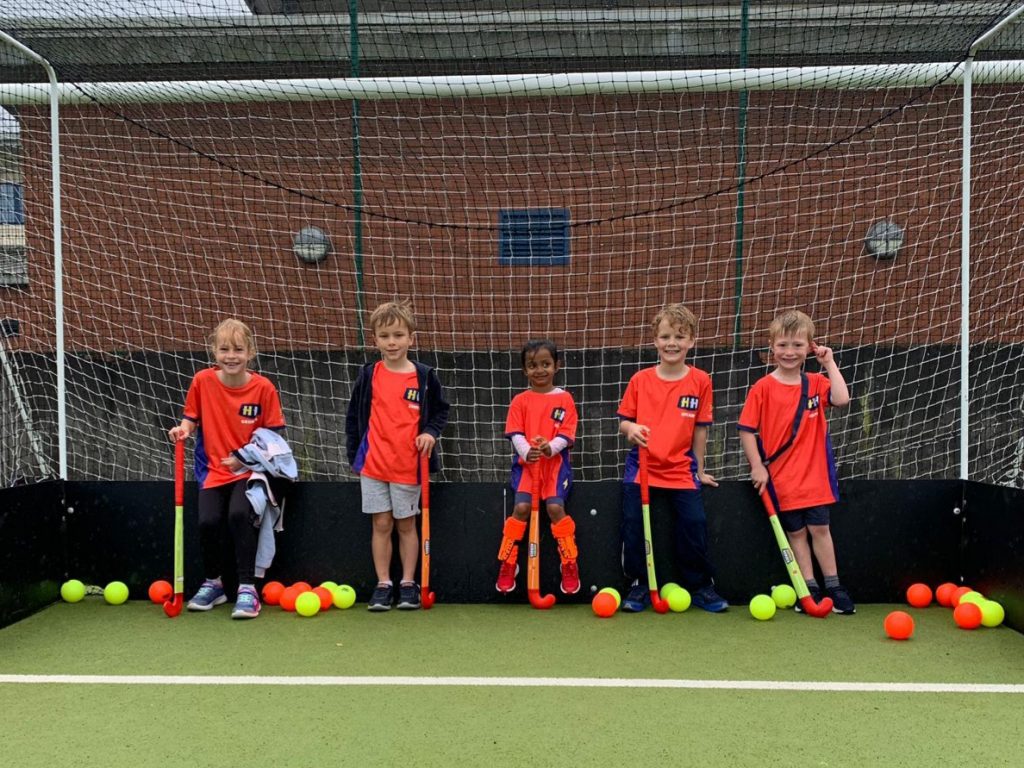 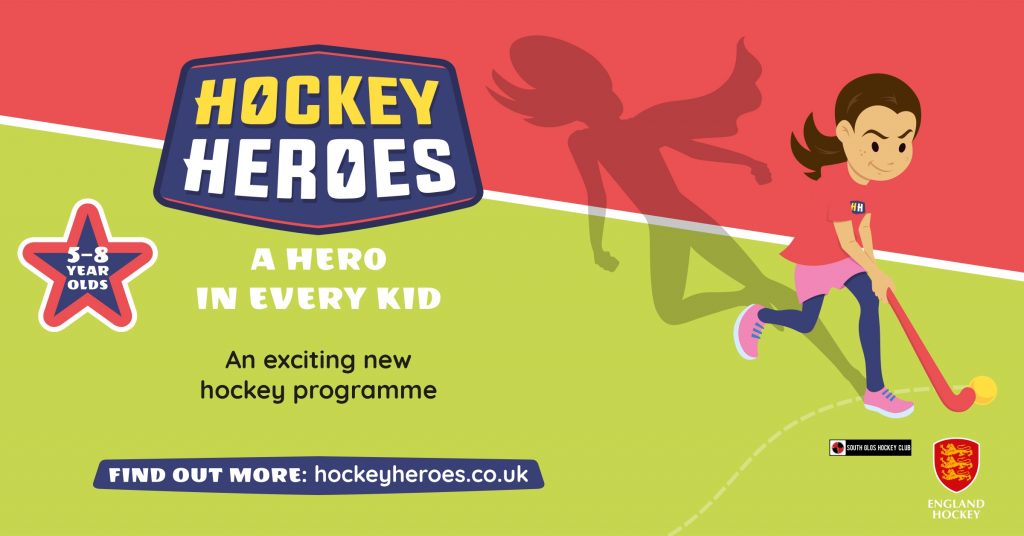